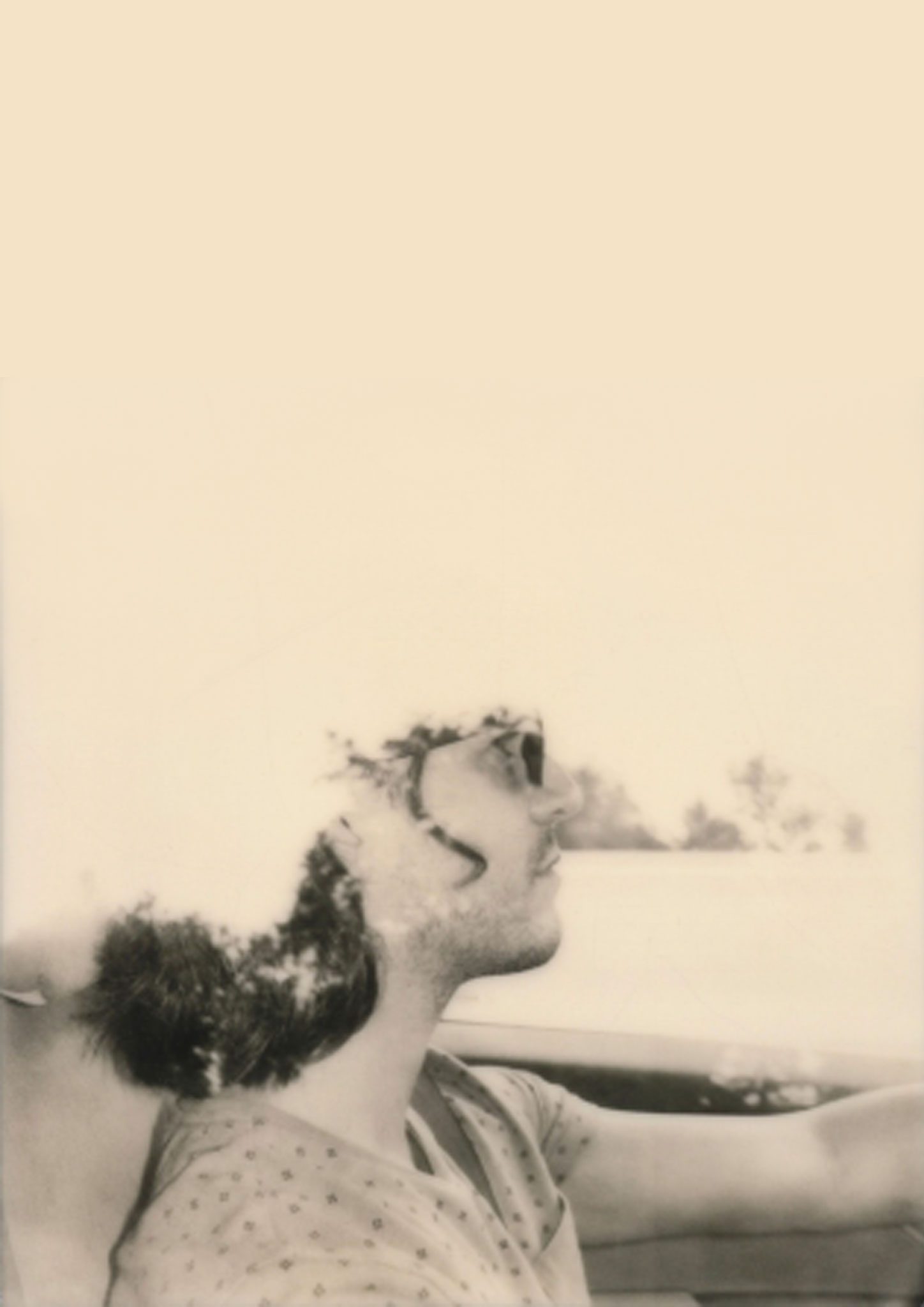 Arih SK is a mostly happy guy writing mostly sad songs. Living and working in St. Catharines, ON, he has a knack for writing short, slightly upbeat songs about loss, nostalgia, family, and relationships. Creeping Senescence is Arih’s second full-length album in two years. While Ready (his first album), released in 2020, explored endings and beginnings with a full measure of melancholy, the follow-up promises more heartache with a backbeat. The title, Creeping Senescence, comes from a fireside conversation between Arih and his father, who was a biologist, and refers to the gradual deterioration of living things (being old or becoming old). Throughout the album, the pendulum shifts between acceptance and resistance, hope and despair. When he’s not busy recording in basements and garages, campers and vans, Arih is designing and inspecting bridges. After dinner he takes his kids down to the park for a swing. Life creeps forward.

“Creeping Senescence is the slow decay that is inextricably linked to life. If you live long enough, you have to say goodbye to people. You hope they are good goodbyes. Sometimes there is no goodbye at all. We are seldom ready for someone to leave. Most of these songs were written over the last few years when I experienced major losses within my family and my circle of friends. Some were sudden and unexpected; others were more drawn out. Waverly Glen was inspired by a sign in the hospital that said ‘way out,’ and I recorded most of the tracks in my basement shortly after the funeral. Sleepiest Spring is a ukulele-based basement recording written during one of the lockdowns. The Known World was a poem that my mom wrote many years ago.

Most of the songs were recorded in a century-old pig-barn turned recording studio in rural St. Catharines. Half the album was recorded and produced by Amanda Parker and the other half by Siegfried Meier. With Amanda, we were able to work on songs piecemeal over many days and tinker and refine as we went. With Siegfried, we had a tiny window of two days to record when he was in the area with ‘The Mix Bus’, which is a mobile recording studio he built into a sprinter van.

Somewhere is the outlier of the group. I recorded the bed tracks for this song over 10 years ago. It’s also really special to me because my very good friend, the late Jordan Rutledge, sang all the backup vocals. He was always so supportive of my music and I miss him so much. It means a lot to me to be able to include him in this album.” -Arih SK