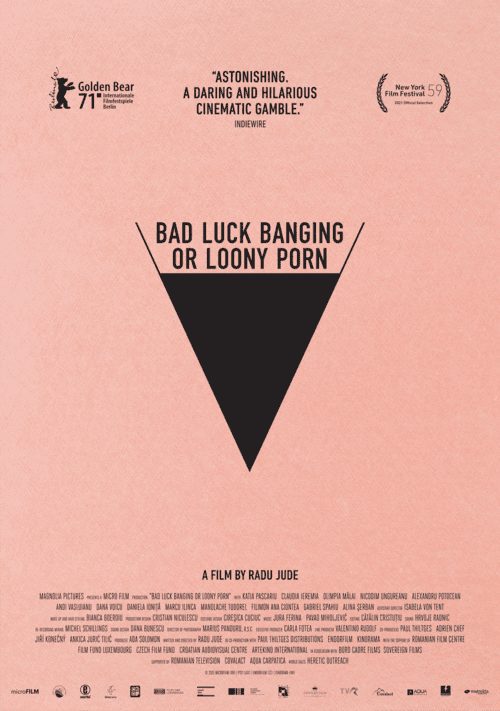 In Radu Jude’s (Aferim!) provocative Golden Bear-winning comedy, schoolteacher Emi finds her career and reputation under threat after a personal sex tape is leaked on the Internet. Forced to meet the parents demanding her dismissal, Emi refuses to surrender to their pressure.

“…the cinematic equivalent of Pussy Riot, a bold, experimental and bawdy comedy about some very serious subjects.”- Reeling Reviews