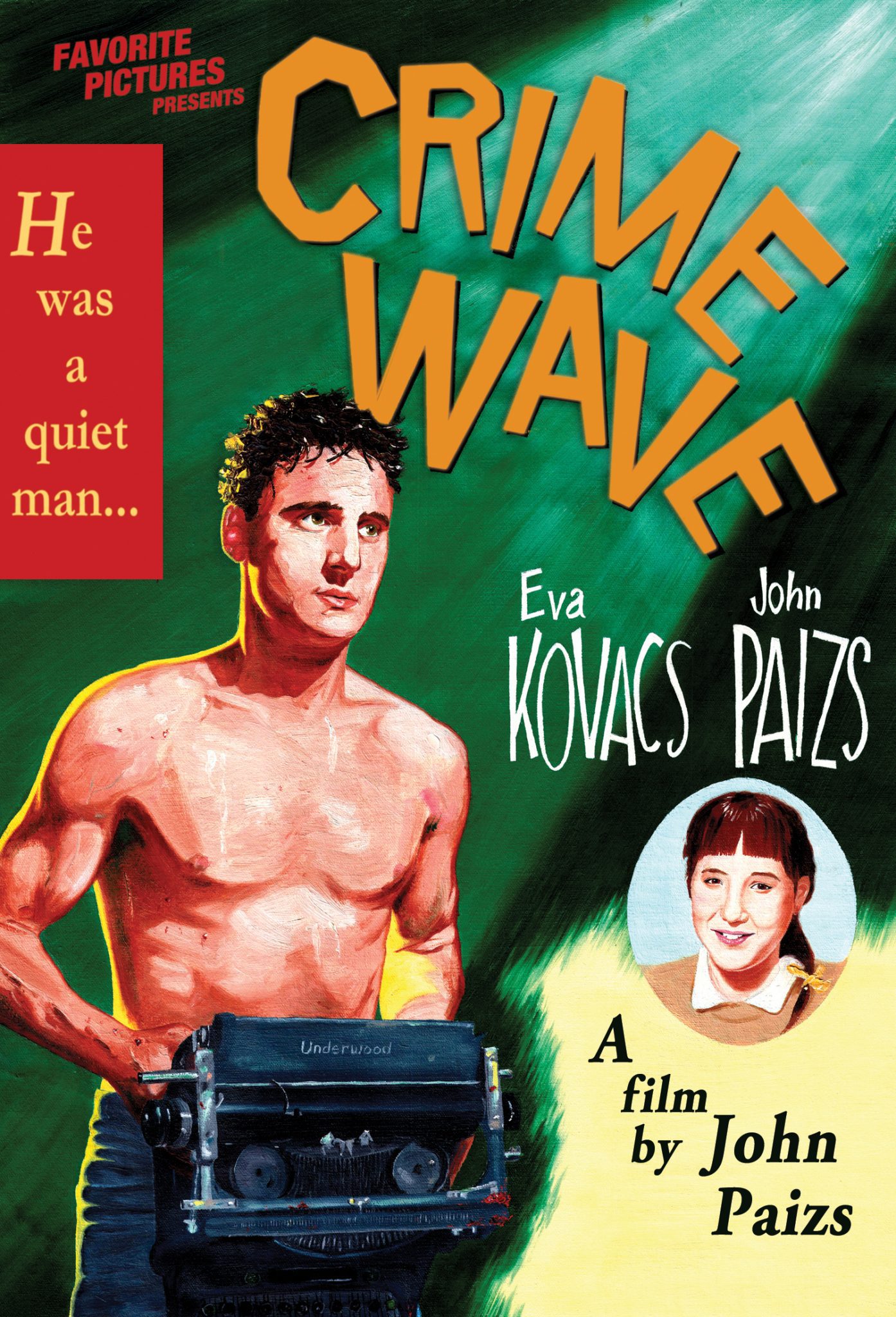 Kim (Eva Kovacs), a young Canadian girl, narrates the story of her family’s eccentric boarder, Steve (John Paizs), a frustrated aspiring writer obsessed with noir cinema and determined to pen the screenplay for the greatest crime film ever to reach the screen. But when Steve finds himself suffering from a crippling case of writer’s block, Kim suggests he respond to an ad placed by Dr. C. Jolly (Neil Laurie), a bizarre Texan whose guidance may actually be more trouble than its worth.

Hosted by NAC Member Will Foran.