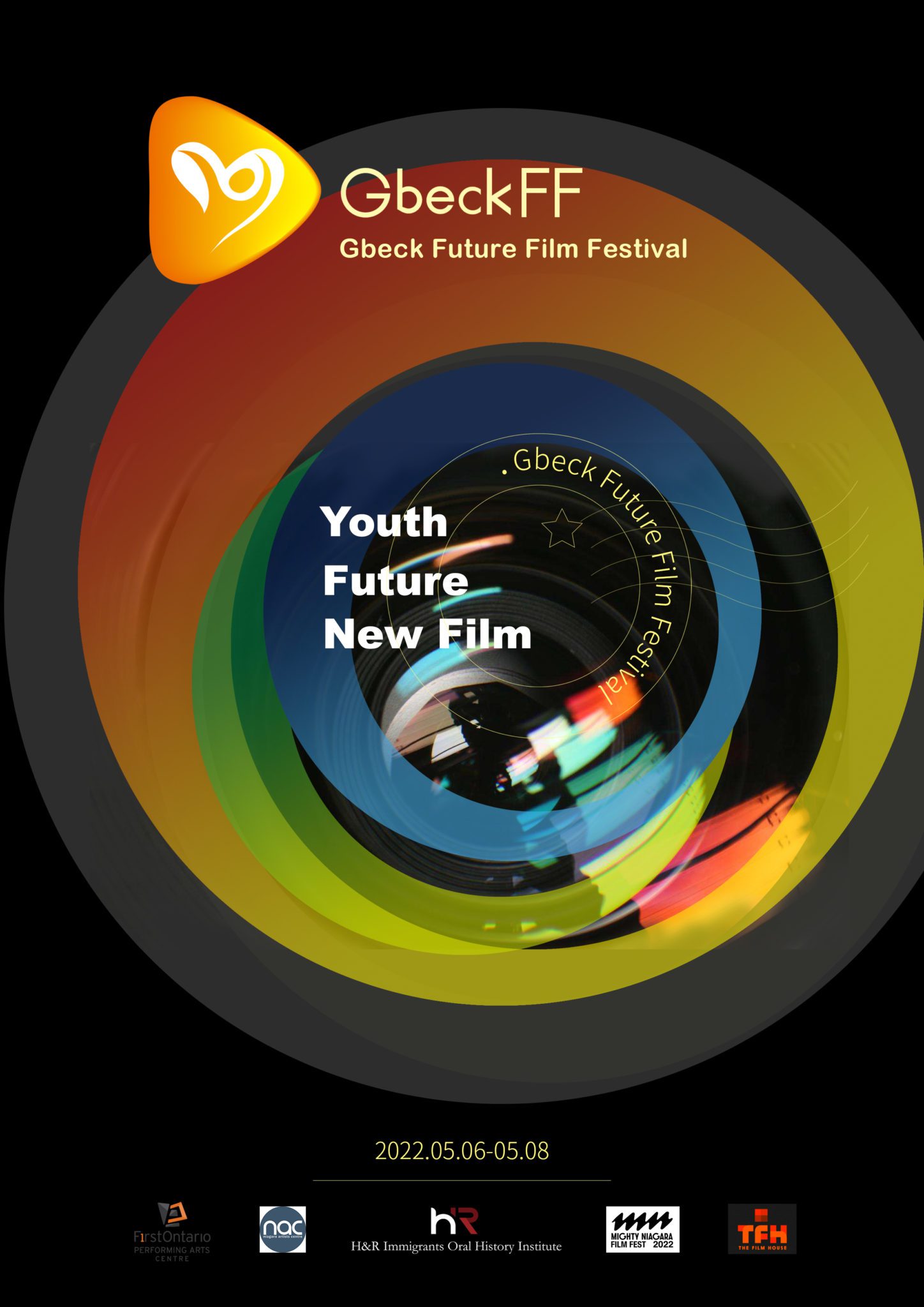 Welcome to the opening of Gbeck Future Film Festival 2022 events, with announcement and screening of festival winners. Drinks and appetizers provided by Rockway Vineyards.

Please note: Masks will be required to be worn except while eating and drinking.

Youth, future, and new films! Gbeck Future Film Festival is a competition of original films created by filmmakers from around the world, designed to discover and support young filmmakers. The 2022 edition of the Festival is the eighth annual, and the first to be presented in the Niagara region.

The films that will be screened were submitted from a wide list of countries including: Canada, China, Belarus, Bosnia and Herzegovina, India, Iran, Israel, Poland, Russia, South Africa, South Korea, Spain, Syria, Ukraine, and other countries; in total 27 short films. The films are categorized as drama, documentary, animation, and they range in length from 3 to 30 minutes; all films have English-language subtitles. Each screening will last about 100 minutes in total and are themed with topics such as “The world of the multivariate,” or “Family and kinship.”

Covid Protocols
Masks will be required to be worn except while eating and drinking.