In The Mouth of Madness/Tribute Night to Garry Robbins 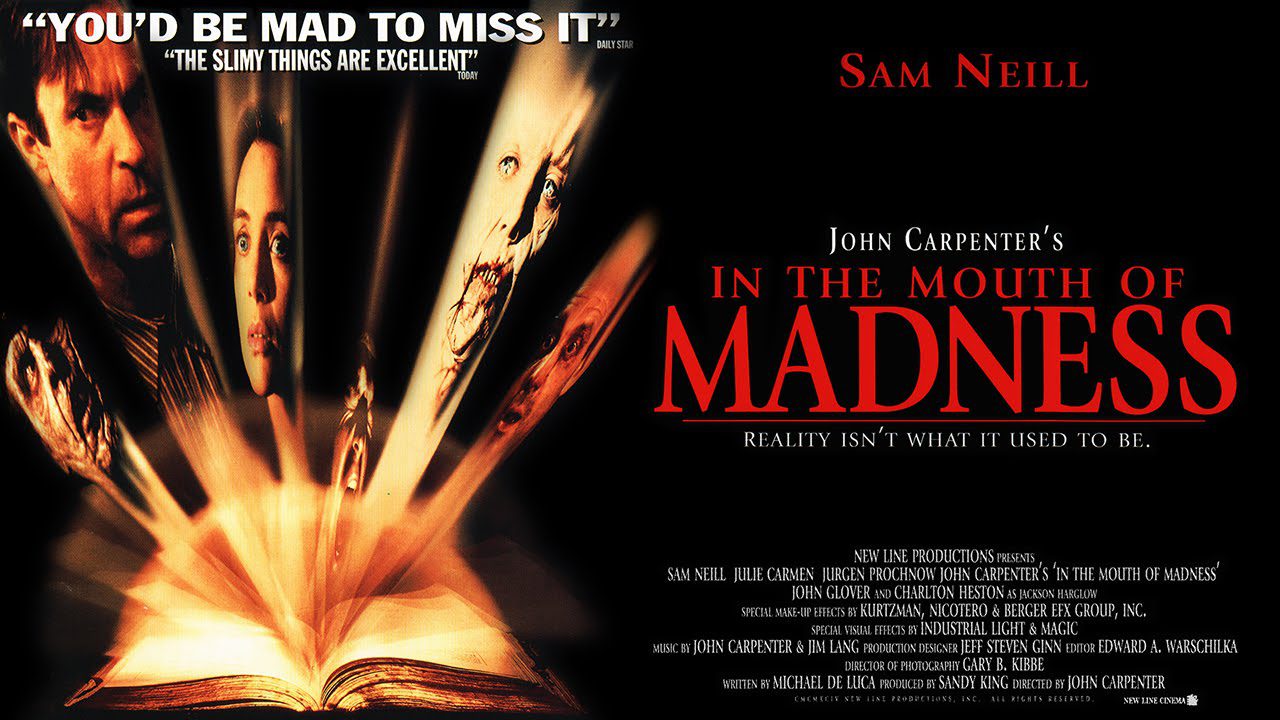 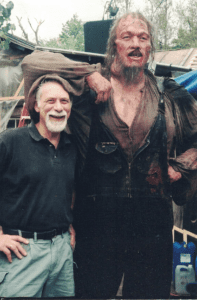 Tribute Night to Garry Robbins the Canadian Giant
Thursday 4 November
Doors at 7:00, Screening to begin at 7:30PM
Tickets at $10

This halloween NAC pays tribute to Garry Robbins, St. Catharines’ own Canadian Giant. Standing seven feet and five inches tall and 380 pounds, his remarkable size led him from bouncing at a local bar to a career in tv and film—most of them horror— and as a pro wrestler.

Garry was once a familiar sight riding his motorcycle down St. Paul Street and working at his brother Barry’s towing business on Queenston Street in St. Catharines.

He once helped NAC install the screen for a late night guerilla, outdoor screening of Ron Mann’s Tales of the Rat Fink in Centennial Park — NAC’s response to a curfew the City had placed on the park. “I remember we were stringing the screen up between two pine trees,” NAC’s Stephen Remus recalls, “and Garry held his end up standing on the ground while I was up on a ladder. After we had it up he got on his bike and peeled out leaving a swerving trail of torn sod”.

NAC has pieced together a reel of many of Garry’s moments in film and TV. This includes his most famous role as Saw Tooth in the 2003 film Wrong Turn, some footage of Garry wrestling as the Canadian Giant, and his appearances on Canadian TV shows The Littlest Hobo, Due South, and Street Legal. NAC will also screen the feature film by John Carpenter, In the Mouth of Madness with Garry in a small role as a truck driver.

Beyond acting and wrestling Garry Robbins was also a political hopeful, running for Mayor in 2006 and for Regional Council in 2010. He died in 2013 at the age of 56.

With the disappearance of hack horror writer Sutter Cane, all Hell is breaking loose…literally! Author Cane, it seems, has a knack for description that really brings his evil creepy-crawlies to life. Insurance investigator John Trent is sent to investigate Cane’s mysterious vanishing act and ends up in the sleepy little East Coast town of Hobb’s End. The fact that this town exists as a figment of Cane’s twisted imagination is only the beginning of Trent’s problems.

“In the Mouth of Madness is a thinking person’s horror picture that dares to be as cerebral as it is visceral.” – Kevin Thomas, Los Angeles Times

This is an indoor event/ proof of vaccination required at entry. Limited capacity with social distancing measures in place.