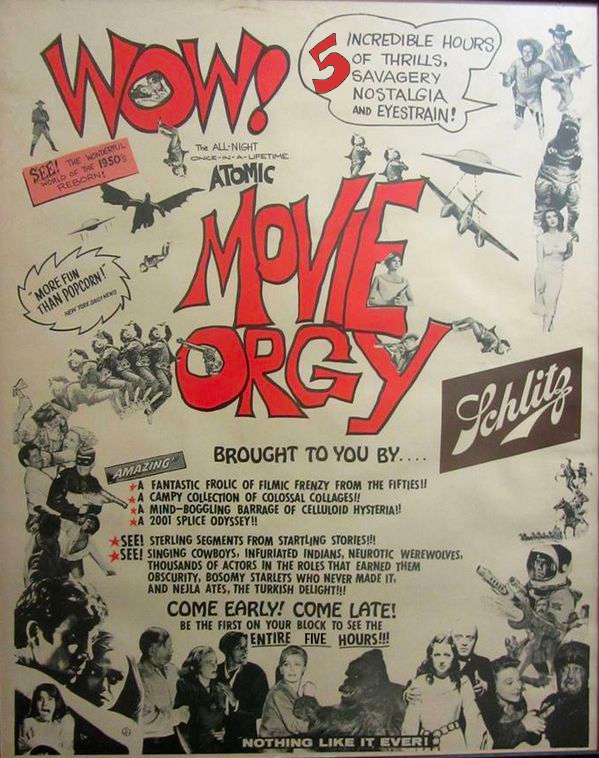 We had a couple of kicks at the can this December — the film canister that is — as NAC members Tyler Adair and Will Foran both dropped esoteric titles dug out of the clutter of, uh, civilization.
But