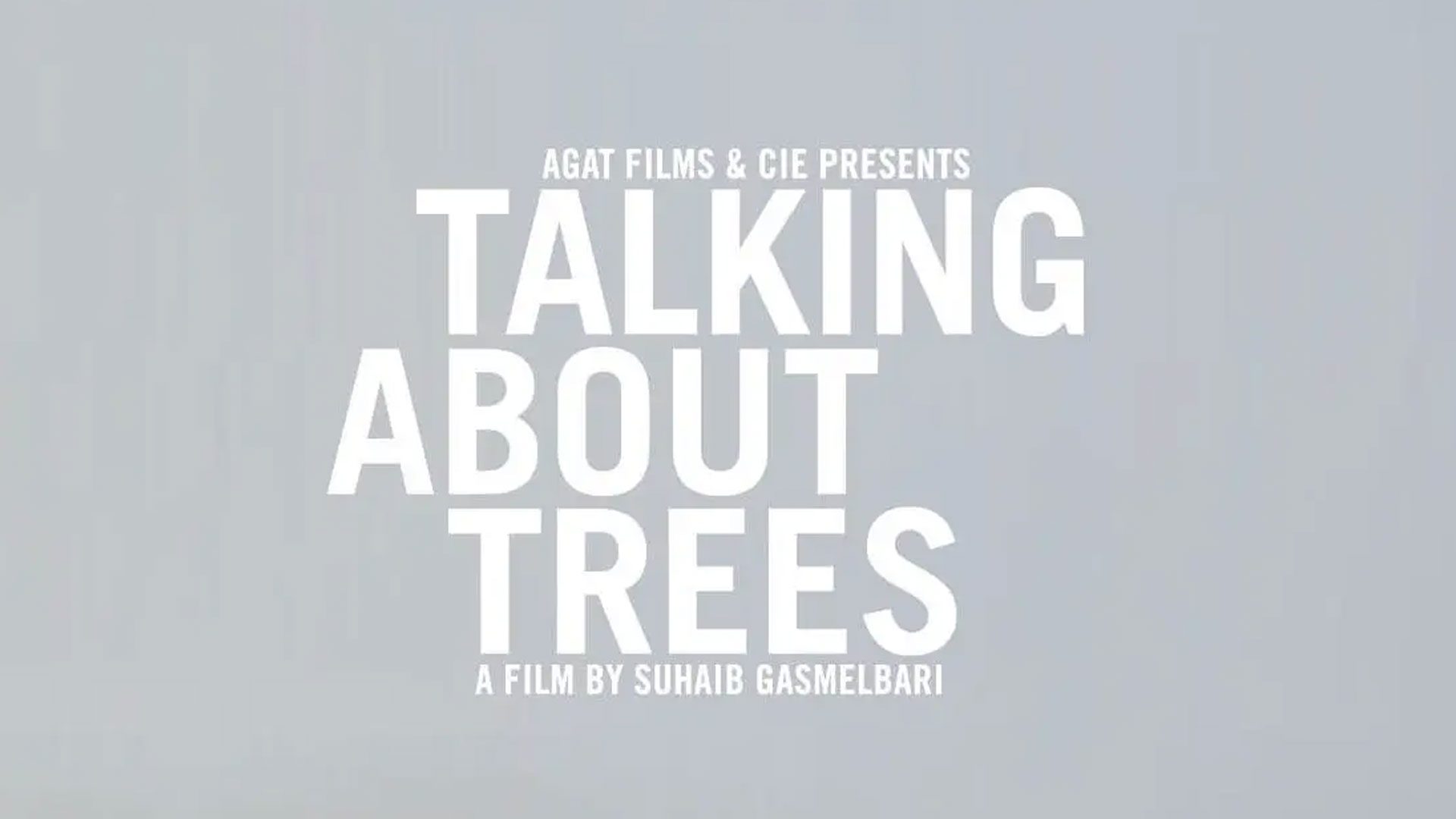 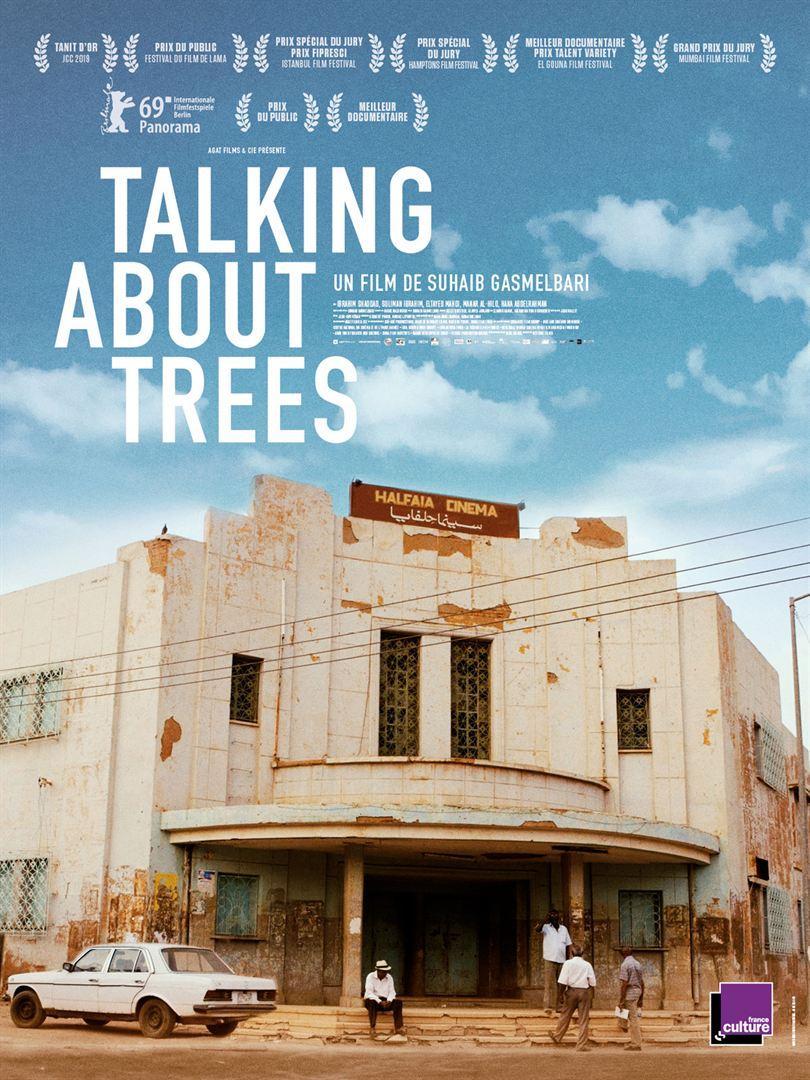 Premiered at the Berlin International Film Festival (Panorama) 2019, this poignant and witty documentary focuses on four Sudanese directors whose careers have been stalled since a military coup in 1989 triggered the collapse of the country’s film industry. The film begins surreally with the filmmakers recreating the famous ‘closeup’ scene from Sunset Boulevard. None of them have worked properly in years. Now a power outage prevents them from even watching a movie, so they make do. Ibrahim Shaddad wraps a blue chiffon scarf coquettishly around his face as Norma Desmond, simpering: “I’m ready for my closeup.” Presented in Arabic with English Subtitles.

“Imbued with a generosity of spirit, that gives much-deserved recognition to four older Sudanese filmmakers whose battle to bring cinema going back to Sudan is the immediate focus of this superb work” – Jay Weissberg, Variety

Note: This venue is accessible by staircase only. Washroom facilities are accessible downstairs in the Niagara Artists Centre Gallery. Sorry for the inconvenience.