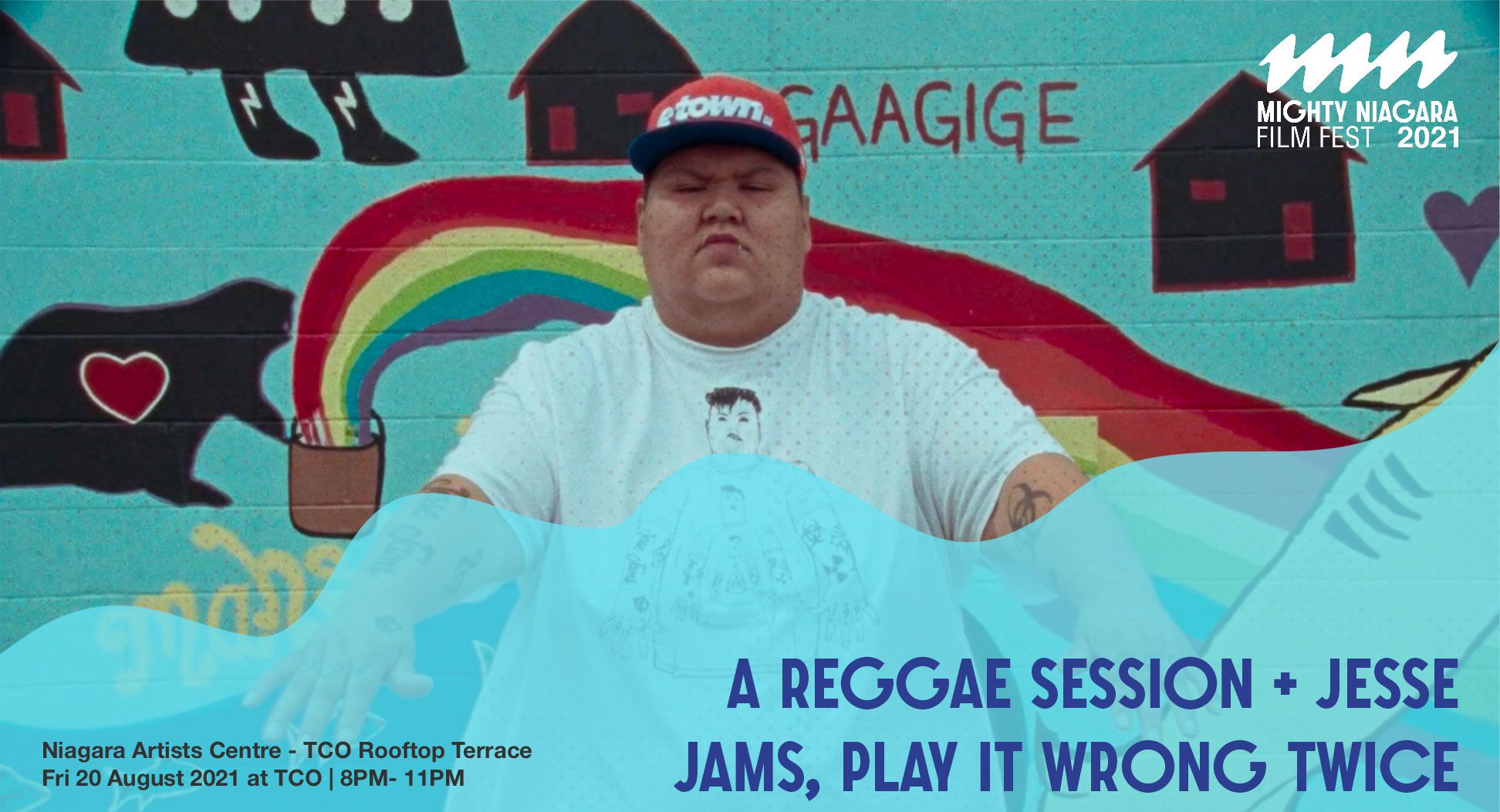 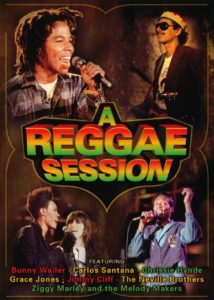 Gathered together for one night in a lifetime, the legendary names of Reggae music and more met at Fort Charles, Jamaica, in a musical event that would make Reggae history and reverberate around the world.

A Reggae Session is presented in program with:

A young Indigenous trans musician and his rock band bring mumble punk to the Interstellar Rodeo.

Jesse is a rock’n’roll survivor. He’s an Indigenous trans man who grew up in care and endured years of physical, emotional, and sexual abuse. He has a list of mental health diagnoses as long as your arm, but Jesse has developed his own way to cope with his day-to-day challenges: rock’n’roll.

Trevor Anderson is a writer-director whose short films have played at A-list and LGBTQ film festivals worldwide including three times at Sundance and twice at the Berlinale, where his musical The Man That Got Away (2012) won the D.A.A.D. short film prize. His science fiction horror Docking (2019) and his western, The Little Deputy (2015) were both named to Canada’s Top Ten by the Toronto International Film Festival and nominated for Canadian Screen Awards.

Play It Wrong Twice documents the making of a completely improvised album by Niagara’s own, The Northern Arm. During the calm before the storm of the pandemic’s second wave in the fall of 2020, the band reunites at The Silver Spire Church in downtown St. Catharines to make a record with music producer Joe Lapinski.

Brought in to help spark the fire of inspiration, local projectionist Connor Wilkes paints the band and the room with 16mm film, sourced from the Niagara Artists Centre.

What does it mean to create in times of uncertainty and fear? Play It Wrong Twice looks to address this looming question that The Northern Arm must face while also celebrating the spontaneity and pressure that comes along with creating improvised music.

Jon Lepp is a multidisciplinary storyteller from St. Catharines, ON. Whether through filmmaking, songwriting, poetry, or film photography, Lepp looks to tell the tales of people who inspire him, real or fiction.